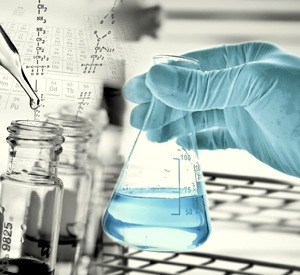 Paint industry of Japan was resumed after the second world war with solvents imported by Shell which is the predecessor of our company and our solvent business has developed together with the paint industry.
Our low-pollution solvent received a high reputation from Japan Paint Industry Association and therefore it is very popular as a dry cleaning solvent due to its excellent characteristics.
We provide stable supply of various solvents such as aliphatic hydrocarbons, aromatic hydrocarbons, mixed hydrocarbons, alcohols, ketones, glycol ethers, esters, etc., which are produced in Japan and overseas.
For industrial chemicals, we handle glycols, i.e. ethylene oxide derivatives and import ethanol amines from Malaysia plus some raw materials for cosmetics from several countries.
We started to import and sell styrene monomers and EDC from Saudi Arabia and Canada using competitive raw materials and energy sources such as natural gas since 1980 and propylene glycols / polyols produced by SMPO plant in Singapore since 1990.
We are marketing variety of solvents and industrial chemicals sourcing from not only domestically but also globally.

Shortcuts to our Products

Environment Activities Thank you very much. If you have any questions, please contact us from this form.
go to page top
MENU